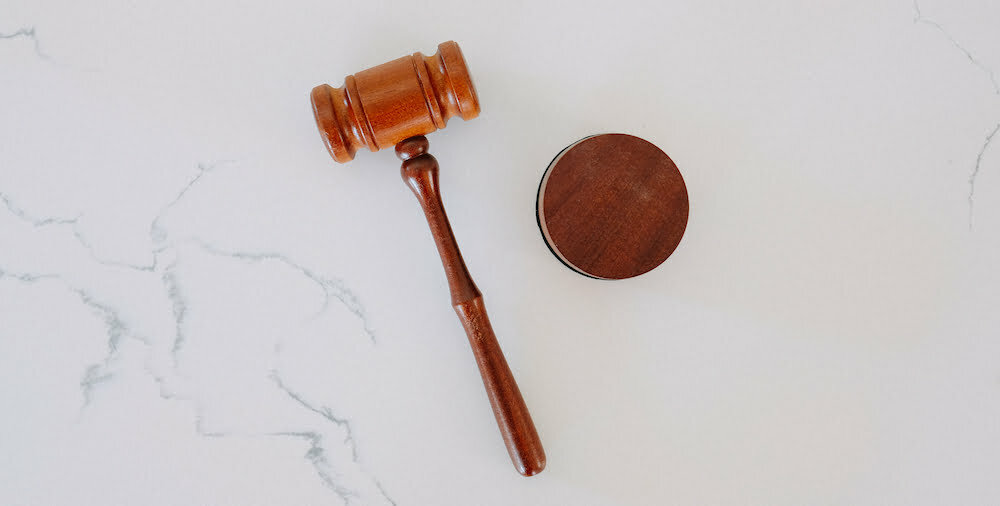 For the purpose of this article, personal injury litigation can be broken into two general categories: negligence cases and intentional acts or “torts.” (The word “tort” is a fancy word, which refers to a legal cause of action — the wrongful act of another person which entitles an injured party to seek damages through the courts.)

› Causes of action arise from “negligence” when the person who causes the harm does not intend the injury, but is careless with the safety of other people.

Most litigation arising out of motor vehicle accidents charges a driver with being “negligent.” To win a “negligence” case, an injured person must show that the defendant owed him a duty to exercise reasonable care, the defendant violated that duty, his injuries resulted from the breach of duty, and the injuries were a reasonably foreseeable result of the violation. In the context of an automobile accident, the driver of a car owes other drivers the duty to drive safely and to keep his car under control at all times. It is foreseeable that mistakes made while driving can result in accidents which may cause serious injuries to other people. Thus, a person injured in a car accident is in a good position to argue that the driver who caused the accident was legally “negligent” and thus should pay compensation for the injuries caused by the accident.

› An intentional tort arises when a person intends to commit the wrongful act which results in injury.

Usually, it does not matter if the injury is intended, or if the injury suffered is far more severe than was intended. From a legal perspective, it can be difficult to obtain compensation from a person who commits an intentional tort, as most insurance policies do not cover intentional wrongful acts. However, sometimes injuries result from the acts of more than one party, or multiple causes of action may arise from the same act.

For example, a daycare center has a duty to provide adequate supervision of its premises to make sure that the children are safe from harm, including keeping them safe from the foreseeable wrongful acts of third parties. If a person molests a child, that is considered to be an intentional act. However, if the daycare center allows strangers to access the premises, or does not adequately screen or supervise its employees, and a child is molested as a result of the daycare center’s lack of care, the daycare center’s conduct may support a legal cause of action for negligence.

Common intentional torts include assault and battery, child abuse, and defamation of character.

Most criminal acts will support a lawsuit based upon the intentional wrongful conduct of the criminal. 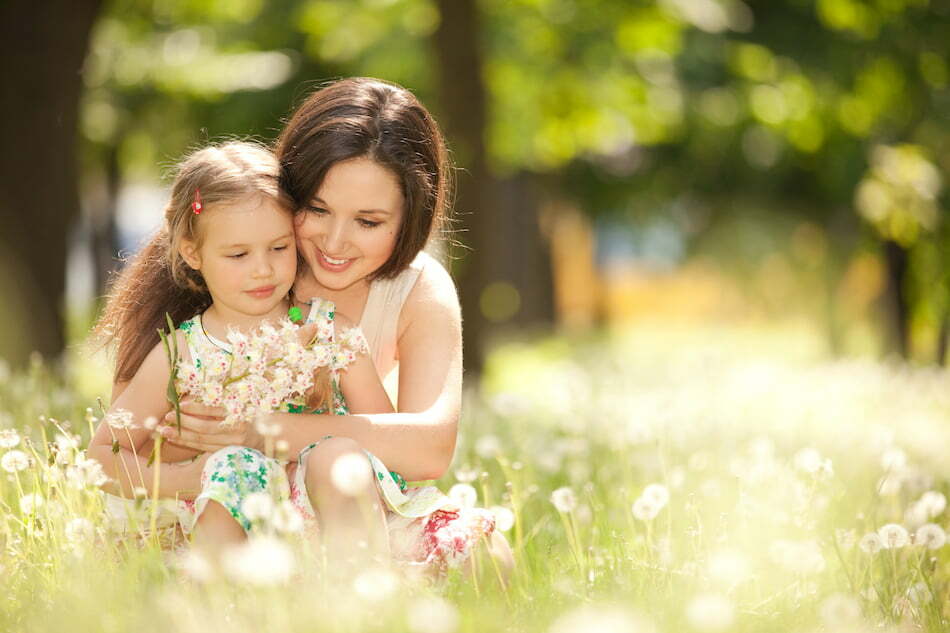