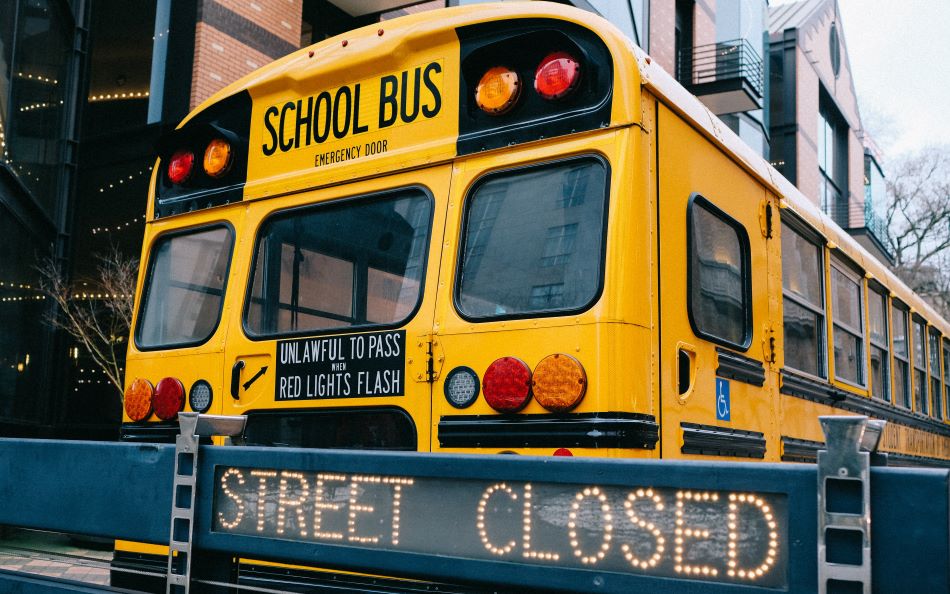 In 2018, at least one driver-related factor was recorded for 32 percent of the large truck drivers in fatal crashes, compared to 53 percent of the passenger vehicle drivers in fatal crashes. “Speeding of Any Kind” was the most frequent driver-related factor for drivers of both vehicle types; “Distraction/Inattention” was the second most common for large truck drivers, and “Impairment (Fatigue, Alcohol, Illness, etc.)” was the second most common for passenger vehicle drivers.

Where Do Most Truck Accidents Occur?