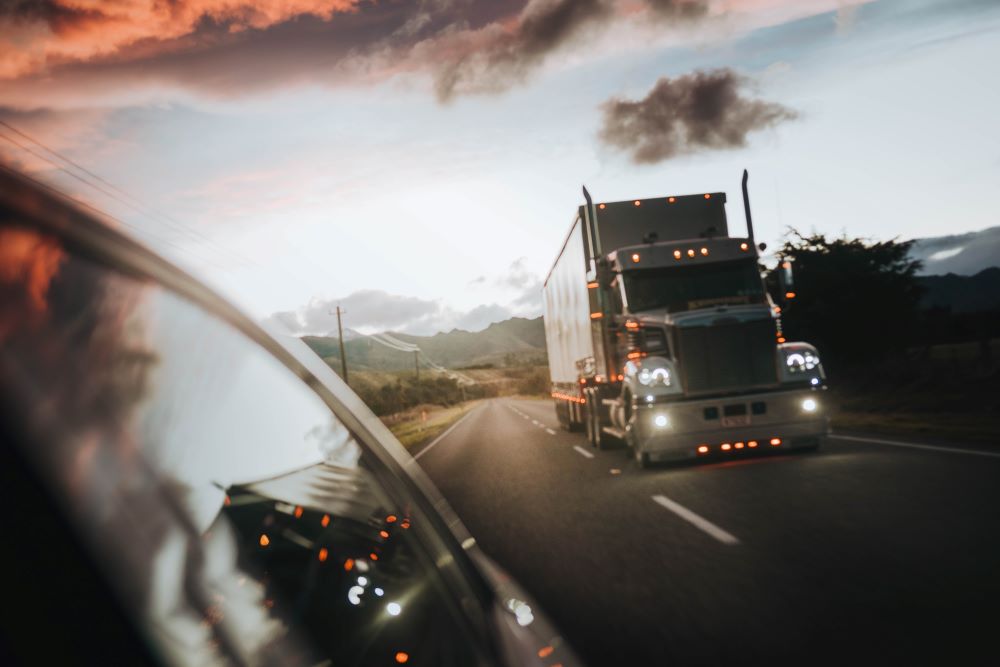 The car and truck accident lawyers at our firm have recovered huge settlements. From the very start, we make sure our clients understand their rights. We always try our best to educate victims of auto crashes with the procedures and terminology involved in the case.

Commercial Motor Vehicle Crash – A crash in which the investigating officer identified as involving a commercial motor vehicle by selecting the “CMV” indicator on the CR-3 form.

Distracted Driving – Crashes with Contributing Factor of “Distraction in Vehicle”, “Driver Inattention” or “Cellular/Mobile Phone Use”.

Fatal Crash – Any injury crash that results in one or more fatal injuries.

Fatality Rate – The number of fatalities per 100,000,000 vehicle miles traveled.

First Harmful Event – The first injury or damage producing event of the crash.

Head-On Crash – A crash involving two vehicles traveling in opposite directions prior to impact.

Incapacitating Injury – Any injury, other than a fatal injury, which prevents the injured person from walking, driving or normally continuing the activities he was capable of performing before the injury occurred.

Intersection – The area embraced within the prolongation of connection of the lateral curb lines, or, if none, then the lateral boundary lines of the roadways of two roadways which join one another at, or approximately at, right angles or the area within which vehicles traveling upon different roadways joining at any other angle may come in conflict.

Intersection Related Crash – A traffic crash in which (1) the first harmful event occurs on an approach to or exit from an intersection and (2) results from an activity, behavior or control related to the movement of traffic units through the intersection.

Motor Vehicle – Every vehicle that is self-propelled and every vehicle which is propelled by electric power obtained by overhead trolley wires, but not operated upon rails.

Motor Vehicle Crash – A crash involving a motor vehicle in transport, but not involving aircraft or watercraft.

Motor Vehicle Traffic Crash – Any motor vehicle crash that occurs on a traffic way or after the motor vehicle runs off the roadway but before events are stabilized.

No Data – The reporting peace officer did not report the information (blank).

Non-Incapacitating Crash – A crash in which the most severe injury sustained was a non-incapacitating injury.

Non-Incapacitating Injury – Any injury, other than a fatal or an incapacitating injury, which is evident to
observers at the scene of the crash in which the injury occurred.

Non-Injury Crash – Any motor vehicle crash other than an injury crash. A non-injury crash is also
called a property damage only crash.

Other Injury – Any injury classified as a possible injury severity.

Other Injury Crash – A crash in which the most severe injury sustained was a possible injury.

Possible Injury Crash – A crash in which the most severe injury sustained was a possible injury.

Reportable Motor Vehicle Crash – Any crash involving a motor vehicle in transport that occurs or originates on a traffic way, results in injury to or death of any person, or damage to the property of any one person to the apparent extent of $1,000.