Most Common Types of Car Accidents in Houston 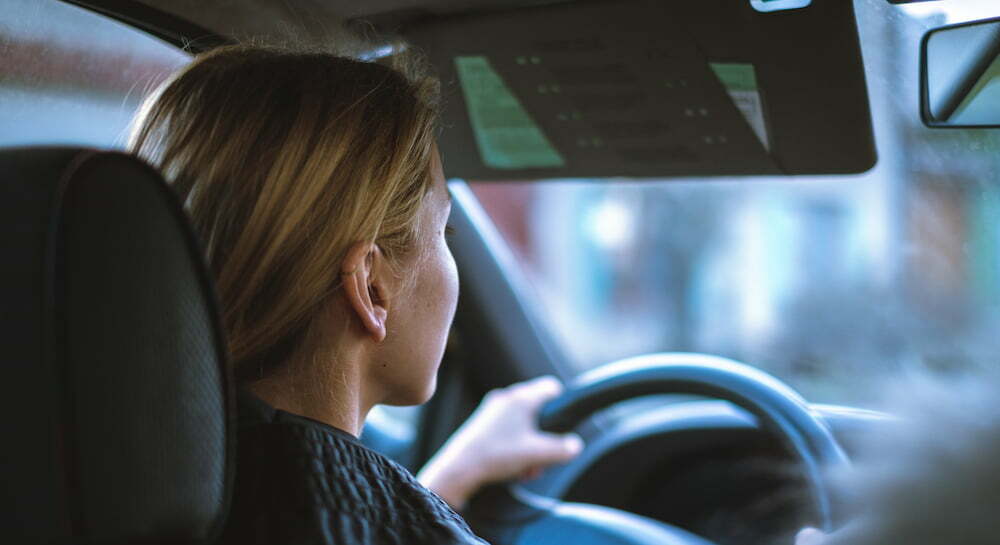 The first head-on collision accident occurred on September 10, 1874 during a rail accident. A head-on collision is the most deadly type of accident. Head-on traffic accidents occurs when two vehicles hit the front ends when driving directly at each other from opposite directions. The force involved in head-on collisions can cause passengers without seatbelts to be ejected through the windshield. Head-on collisions usually cause the vehicles to be totaled because of amount of force. The most common place for this type of crash is on single lane roads. Many factors can cause a head-on crash such as weather, sleep, alcohol and vehicle malfunction.

Rear-end crashes usually occurs at an intersection or during traffic jams. In reality, the majority of rear-end collisions occur when a driver is not paying attention to the car in front of them. This type of car accident is usually only fatal when the drivers are moving at high speeds. In general, the rear driver is at fault during a rear-end collision. For example, if the vehicle in front of you slams on the brakes to avoid hitting debris on the highway and you don’t have time to stop, you are at fault.

According to Texas Transportation Code, cars must keep distance of two vehicles apart when following. The Texas statue defines: “An operator shall, if following another vehicle, maintain an assured clear distance between the two vehicles so that, considering the speed of the vehicles, traffic, and the conditions of the highway, the operator can safely stop without colliding with the preceding vehicle or veering into another vehicle, object, or person on or near the highway.”

A T-bone collision or side crash occurs when the side of the vehicle is struck. Usually, this type of accidents happen at stop lights or parking lots. In 2008, around 24,000 people died in car accidents where the vehicle was hit from the side. This type of accident can be severe, and more injuries can occur than a head-on collision. A few factors come into play when determining if a T-bone collision is fatal or not. For instance, if the car is caused to roll over or be spun, then usually the damage is more severe. If a vehicle is caused to spin and collide with another car, it is usually fatal. The vehicle stuck on the side usually loses complete control and is at risk for striking pedestrians or other objects.

A sideswipe occurs when a vehicle hits the side of another vehicle when changing lanes. This type of accident usually occurs when driving on highways or city roads. Frequently, the driver is not paying attention when changing lanes and hits the side of another vehicle traveling down the same road. The driver that is at fault usually did not see the other car. Texas law states the driver in the right lane must yield the right-of-way.

Rollover crashes are the most violent and complex accidents on the road. All types of cars can rollover, however, taller vehicles such as jeeps and pickups are at higher risk. Speed is directly related to the fatality of the accident. In fact, 40% of rollover accidents are fatal when there is excessive speeding and almost all occurred on a road where the speed limit was above 55mph or higher.

Fatal rollover accidents mostly occur on rural roads that do not have barriers. Around 3/4 of rollover crashes happen in rural areas where the speed limit is higher than 55mph. Frequently, rollover accidents are the result of “single-vehicle crashes” and do not involve any other cars except the one that rolled over. This is a big indicator that driver awareness has a huge role in rollover accidents.

With the rise of ride share applications such as Lyft and Uber, many people are choosing to be a rider instead of a driver. The rules of the road are the same for rideshare drivers as everyone else. If you are using a ride share and the driver gets into a crash that causes injury, what are your options? Uber has an accident policy that covers up to $1 million in damages for your injury.