Motor vehicle traffic highlights and statistics for the calendar year of 2014. Information contained in this report represents reportable data collected from Texas Peace Officer’s Crash Reports (CR-3) received and processed by the Department as of May 20, 2015. In 2014, Texas experienced an increase in the number of motor vehicle traffic injury fatalities from 2013. 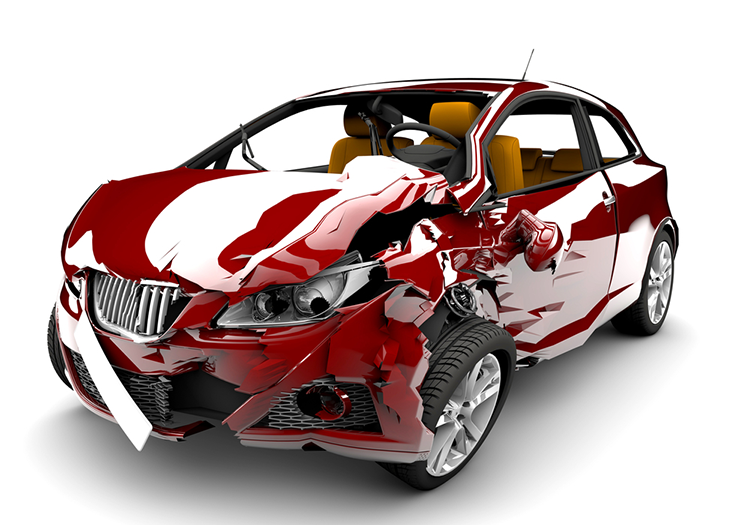