The Mirena IUD manufactured by Bayer Pharmaceuticals is a small, T-shaped container of flexible plastic. Doctors implant the device, and it releases a continuous of levonorgestrel — a hormone commonly found in oral contraceptives. But, women who used Mirena and suffered dangerous side effects filed lawsuits claiming the product is “defective and unreasonably dangerous.”

Among the many claims of negligence, Bayer is accused of intentionally selling a dangerous product, deceptive advertising and concealing the risk of complications.

Lawsuits already filed accuse Bayer of misleading marketing, producing a defective product and failing to reveal the dangerous side effects of the device, such as spontaneous migration of the device and perforation of the uterus.

Specifically, Mirena’s label failed to warn doctors and consumers about these serious complications and described them as uncommon when a number of women have suffered from these adverse events. Plaintiffs who already filed lawsuits are also suing for punitive damages, claiming Bayer knowingly and willfully harmed them. 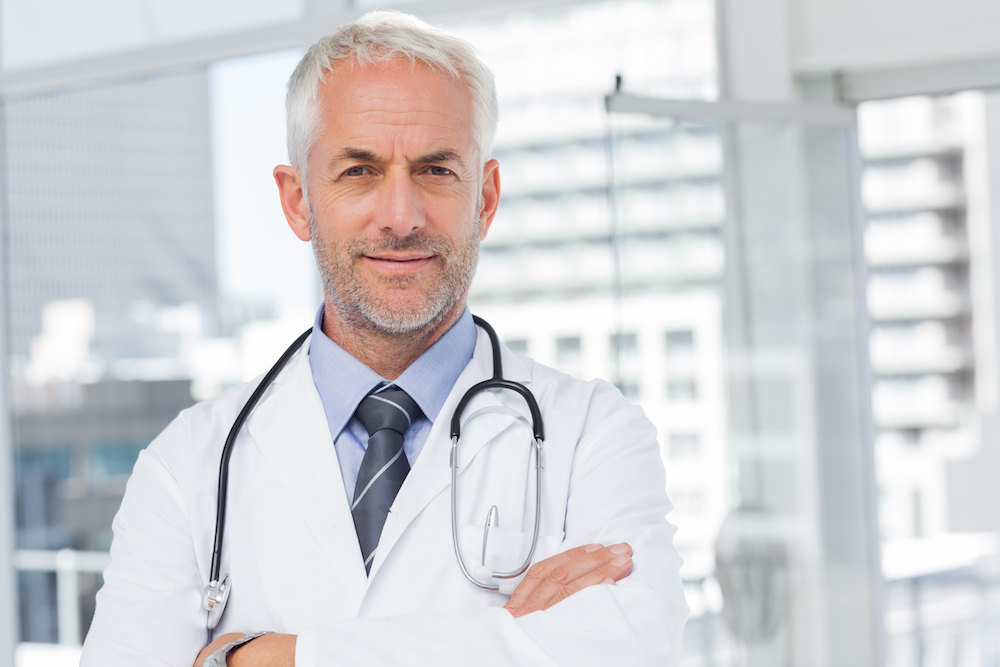 Many women in Houston have suffered some sort of complications with Mirena IUD. Hundreds have filed lawsuits against Bayer, the maker of the device. The claim is that the company did not adequately warn patients or doctors of the potential risks and that it misrepresented the safety of the device.

This claim may have merit, according to the FDA. In 2009 the agency issued a warning letter to Bayer that their advertising for Mirena made misleading claims about the potential benefits. Bayer is denying allegations, and no settlements have been made yet.