Motorcycles made up 3 percent of all registered vehicles in the United States in 2017 and accounted for only 0.6 percent of all vehicle miles traveled. Per registered vehicle, the fatality rate for motorcyclists in 2017 was 6 times the fatality rate for
auto accident occupants. in 2017, motorcyclist fatalities occurred nearly 27 times more frequently than passenger car occupant fatalities in motor vehicle traffic crashes. 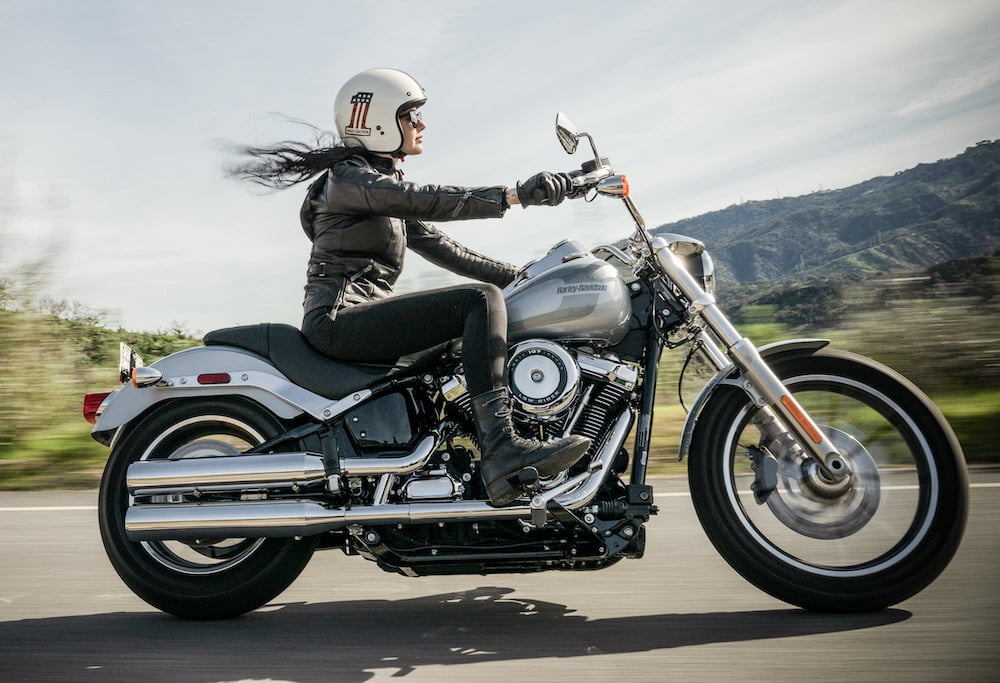 What Environment is Safest for Motorcycle drivers?

What is safer for motorcycles, urban or rural areas? In contrast, 60 percent of the motorcycle fatalities occurred in urban areas, compared to 40 percent in rural areas.

What are the causes for fatal motorcycle crashes?

Data shows in 2017, the most harmful event for 3,019 (57%) of the 5,326 motorcycles involved in fatal crashes were collisions with motor vehicles in transport.

Motorcycle riders involved (killed or survived) in fatal crashes in 2017 had higher percentages of alcohol impairment than any other type of motor vehicle driver (27% for motorcycle riders, 21% for passenger car drivers, 20% for light-truck drivers, and 3% for drivers of large trucks).

The highest percentages of alcohol-impaired motorcycle riders killed were in the 40-to-44 age group and the 45-to-49 age group both make up 38% each, followed by the 35-to-39 age group which make up 32%, when compared to other age groups.

Motorcycle riders killed in traffic crashes at night were three times more frequently found to be alcohol-impaired than those killed during the day. In general, most adults consume alcohol at night so you can see how this statistic is not hard to believe.

NHTSA estimates that helmets saved the lives of 1,872 motorcyclists in 2017. If all motorcyclists had worn helmets, an additional 749 lives could have been saved.

Helmets are estimated to be 37-percent effective in preventing fatal injuries to motorcycle riders and 41 percent for motorcycle passengers. In other words, for every 100 motorcycle riders killed in crashes while not wearing helmets, 37 of them could have been saved had all 100 worn helmets.

In 2017, only 19 States, the District of Columbia, and Puerto Rico required helmet use for all motorcyclists. 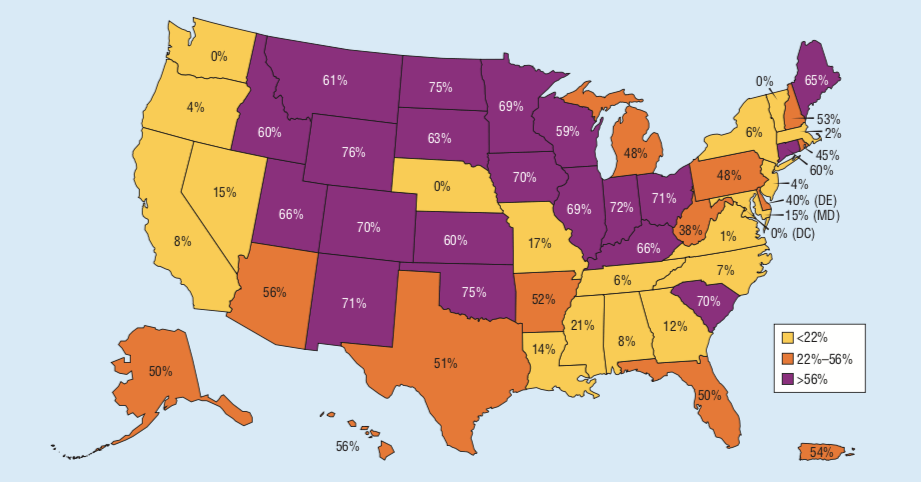 Is a Motorcycle Lawyer needed after an Accident?

Equally important, you risk paying insurance deductible or the total cost for fixing your motorcycle without a lawyer. If there is not much evidence, the other party involved can lie about what happened in the accident. Without a motorcycle attorney, you may never receive reimbursement for loss of wages from missing work. Additionally, it can be a long road to recovery for motorcycle crash victims.

Texas was rated the third highest state for motorcycle drivers killed from traffic accidents in 2017. Statistically, Florida was first with 550 deaths and California was second with 515 motorcycle fatalities.

In conclusion, motorcycle accidents can be fatal to riders. Helmets have been proven to be around 37% effective, never ride without wearing. Call a motorcycle lawyer immediately if you or family member was involved in an accident. Located in Houston? Call for a Free Consultation: 1-800-275-5007.